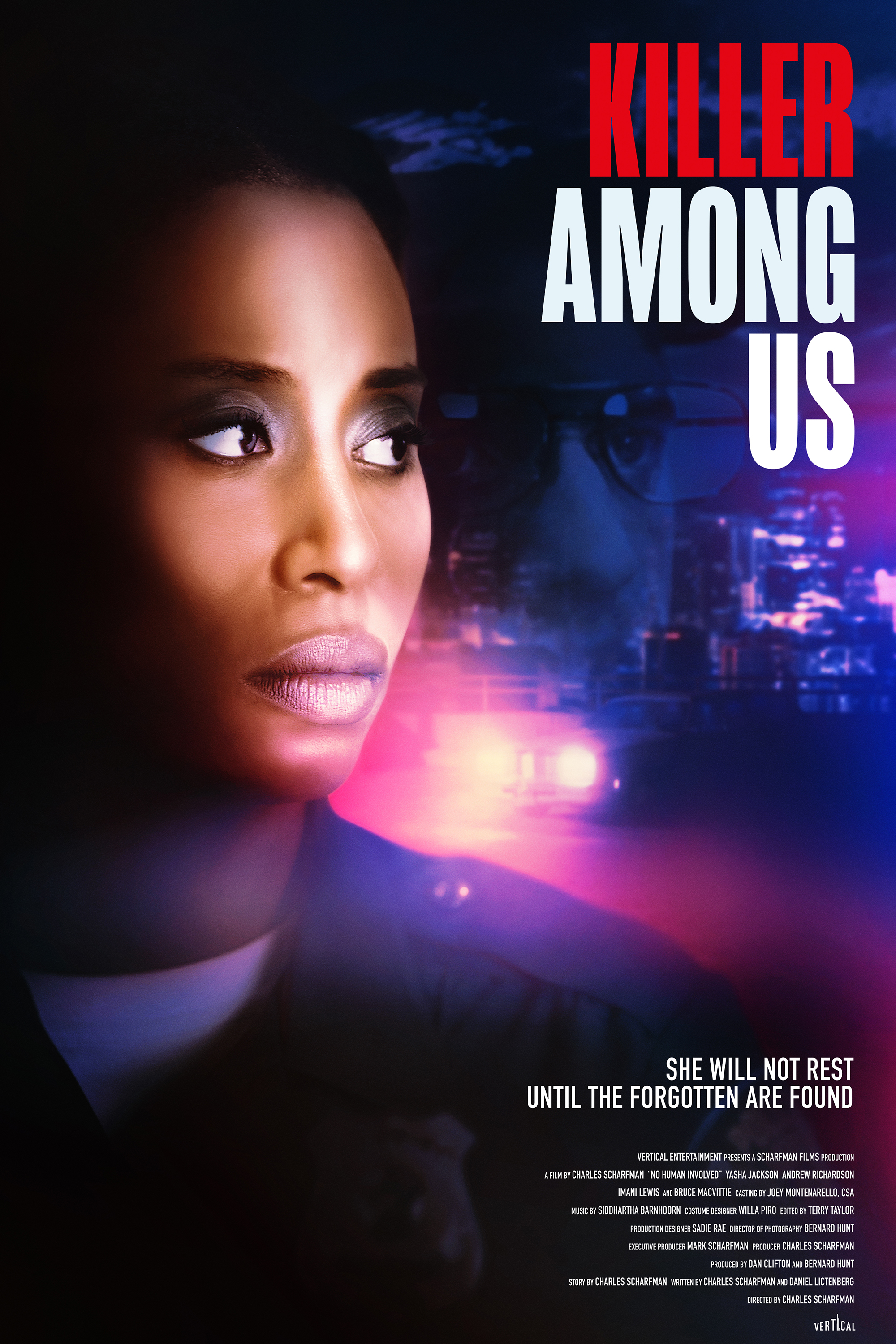 Synopsis After her 4th of July shift ends, Officer Alisha Parks, an idealistic rookie commonly ostracized by her male peers, witnesses a drug-addicted teenager named Ricki being forced into a car by a strange man. She brings the abduction to her superiors who ignore it as just another situation involving a junkie. But Alisha persists and investigates off duty, eventually enrolling the department's best, albeit wearily hardened Detective Corbucci to aid in the case. Together they uncover that this wasn't a lone incident, and that the suspect they're after is in fact a disturbingly indoctrinated, methodical serial killer. Alisha and Corbucci must race against time in order to save this otherwise "forgotten" woman before it's too late.