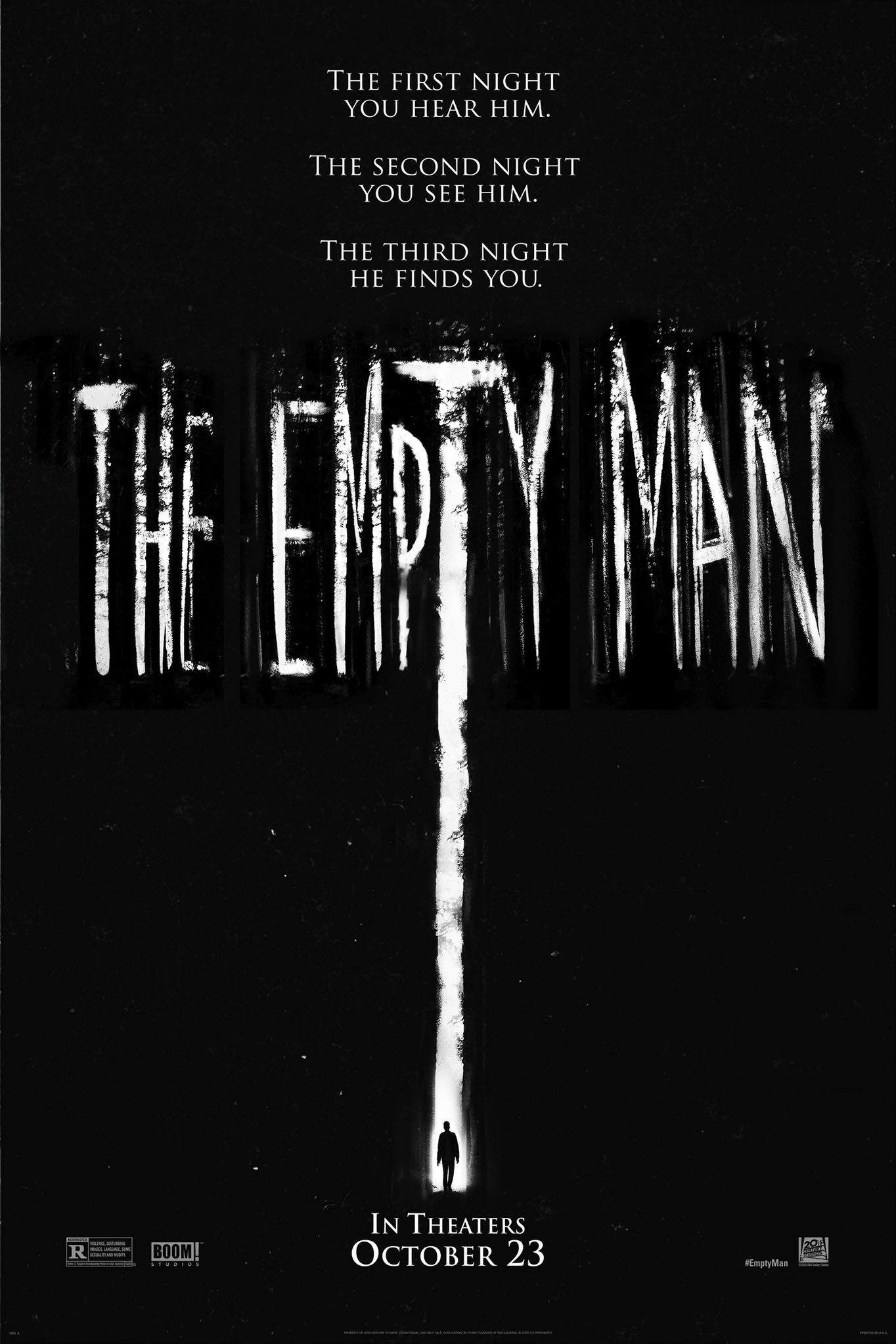 Synopsis "The Empty Man" is a supernatural horror film based on a popular series of Boom! Studios graphic novels. After a group of teens from a small Midwestern town begin to mysteriously disappear, the locals believe it is the work of an urban legend known as The Empty Man. As a retired cop investigates and struggles to make sense of the stories, he discovers a secretive group and their attempts to summon a horrific, mystical entity, and soon his life and the lives of those close to him are in grave danger.